Why Augmented Reality is gaining popularity over Virtual Reality

Augmented Reality (AR) and Virtual Reality (VR) is the latest buzzword in the tech and eLearning industries. Reason- both technologies allow us to create an innovative and resourceful world, pixel by pixel, providing an immersive and interactive environment that has never been experienced before. Virtual Reality (VR) is created in a headgear. When a user wears the headgear, he can view a 3D computer generated virtual environment with virtual entities in it that resembles the physical world. Virtual Reality (VR) is used in eLearning content; 3D simulation; corporate training and for many more purposes. Augmented Reality (AR) overlaps computer generated information or virtual environments in the real world. To view augmented reality, Mobile, Heads Up Displays (HUDs), Smart glasses, or Handheld AR is required.

In the past few years, aviation and defence industries have been the major end-user of AR and VR products when it comes to incorporating head-mounted displays for training activities. Head-up displays fitted on aircraft utilize augmented reality technology for displaying real time information which includes horizon line, altitude, velocity and other vital information. Similarly, the automotive industry has switched to eLearning systems to reduce training costs. Likewise, a Chemistry lab set up may incur an expenditure of more than ?10 lacs to 30 lacs, depending on the requirements. In contrast, a simulated eLearning based chemistry lab can provide the same type of learning at a cheap budget of about ?50,000 to ?70,000. In India, Odisha State Tribal Museum  uses VR technology to share tribal art and artefacts.

Why Augmented Reality (AR) is preferred over Virtual Reality (VR)?

Of late, it has been observed that Augmented Reality is gaining popularity over Virtual Reality as Augmented reality (AR) technology allows us to interact with the natural world, live and in real time. Also, AR contains overlapped super-imposed; graphics; animation; sounds, and other sensations. It is estimated that by 2023, shipments of global AR headset will touch 30 million units which is close to 12 times the AR headset shipped in 2020. More importantly, AR technology comes with a benefit that it requires no special headgear in certain cases but only a mobile device with a camera. Thus, no extra cost is incurred to the users and it becomes easy to use AR instantly - just with a mobile. It is anticipated that, by 2023, worldwide, the number of mobile AR users will be about 2.4 billion, majorly backed by eLearning; healthcare; media; tourism, and entertainment industrie 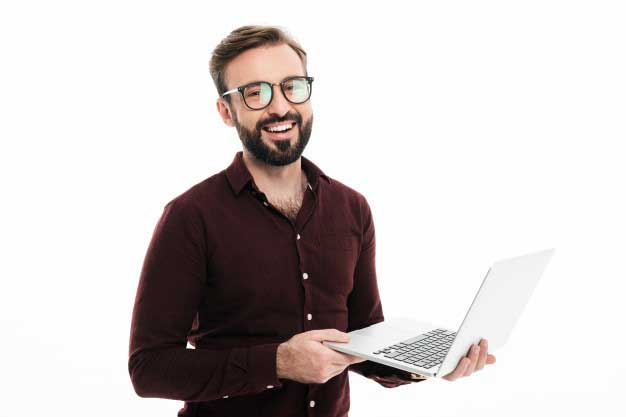 Why Do You Need to Consider An Elearning Localization Solution for Growth Prospects? January 24, 2022 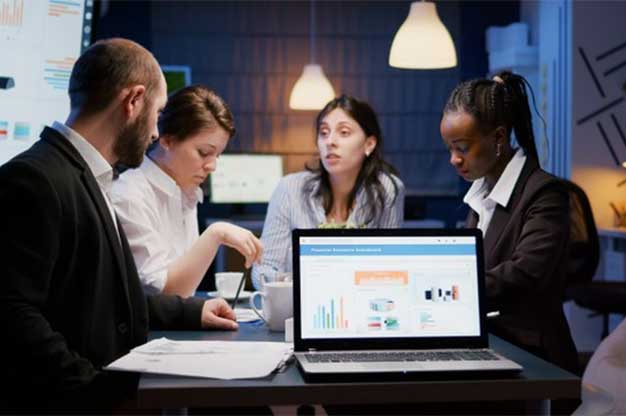 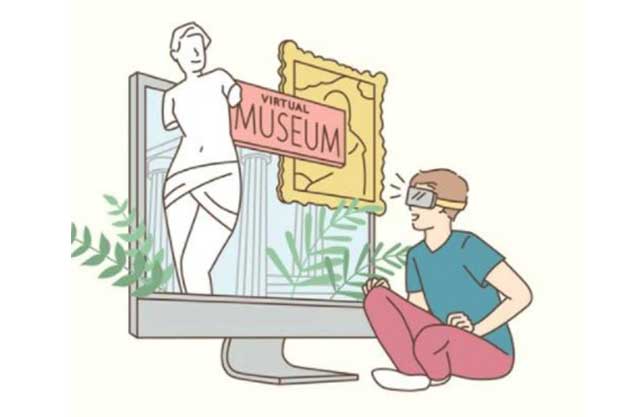 Use Of AR and VR Elearning Solution In Education January 17, 2022

How Custom ‘Corporate E-Learning Solutions’ Can Fill The Knowledge Gap Of Employees? January 13, 2022